Your First Appearance May Be On Video

Due to overcrowding in the jail systems and the lack of funding to hire jail personnel, you may be arraigned by video. An arraignment is simply a time where you are read the initial charges and the penalties and you must decide whether or not to plead guilty, not guilty or stand mute. Other courts will simply set a bond and release you and set a date certain for your first appearance in court or arraignment. Many times the jail will administer another PBT test to make sure that you are safe to drive and be released. These tests are typically not used against you in your drunk driving case. If you are given a video arraignment, you need to make sure to plead not guilty and either ask for a public defender or time to hire your own lawyer. This will start the process of trying to find an attorney to take your DUI case.

We have heard countless stories of attorneys telling individuals to simply show up at their initial arraignment date, plead not guilty, and then call them afterwards to handle the details of retaining their services. The problem with this approach can be summed up in one very powerful word…FEAR!!!! The fear that a person encounters during a drunk driving case can be paralyzing. This will many times be the first time someone has appeared in a courthouse, let alone before a judge or prosecutor. This is also standard practice with court appointed attorney systems. I have not seen a SINGLE court appointed attorney system set up to handle an initial arraignment for drunk driving cases. In fact, most systems will NOT appoint an attorney in a drunk driving case due to the fact that typically there is no jail time for a first offender. I will touch on this major flaw later in the handbook.

Do Not Let Fear Lead to Critical Mistakes

We have seen that when a person is consumed with fear, even if they look like they have it together on the outside, it can lead to bad decision making, poor choice of words, and lapses in sound judgment. You might be asking yourself…what could go wrong at an initial arraignment? Well, the first problem is that you are making a very big decision about your case in pleading guilty, not guilty or standing mute. If you say the wrong thing, the wheels of justice will steamroll right over you and the magistrate or judge will be more than happy to have your case off their drunk driving docket. The only way to undo one wrong word is a very costly motion to withdraw your plea and these are very rarely granted. The reason? The judge or magistrate will immediately start asking you about the details of your case and you will HAVE to make admissions concerning your drinking that night and your blood alcohol level. This can be devastating to overcome for an attorney after the fact. 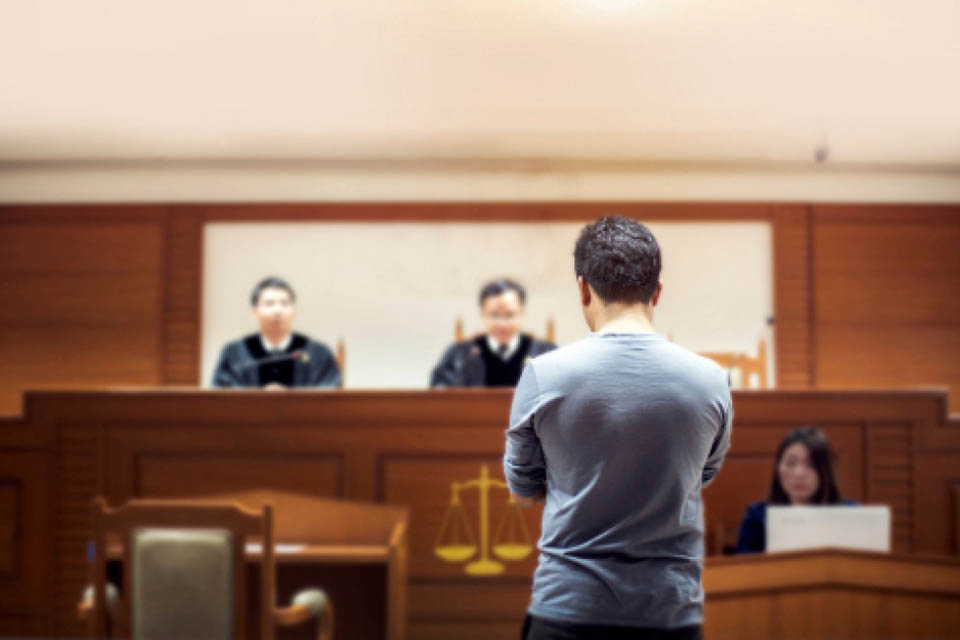 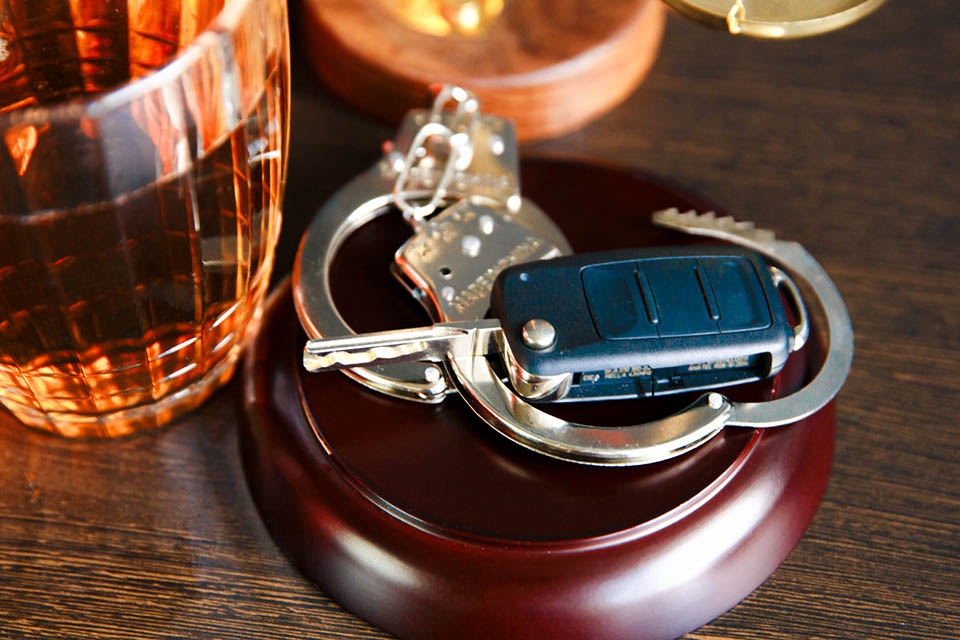 Your Bond Will Be Determined At Your Arraignment!

The next major reason why the arraignment is so crucial…BOND! Most people do not consider that the setting of a bond differs so greatly in the differing district courts across Michigan that a false word or PBT test that is positive can land you in JAIL!!! We are not overstating this. Bond is the amount of money that is intended to insure your presence at future hearings and it can be affected my many different factors:

Even failure to pay traffic tickets can result in a warrant that can affect your bond in a otherwise run-of-the-mill DUI case in Michigan. All of these things can be handled by a skilled attorney who knows the factors of bond, can argue on your behalf or even prepare you ahead of time as to what to say or do to maximize your chances of a PR Bond. What does this mean…it means you will not have to post any more money to stay free!! The judge can also continue the bond that was set by the jail for your initial release.

Pretrial Alcohol Testing Could Be Ordered

Some courts will also determine what level of alcohol testing you will be subjected to during the course of the case and this should be known by your attorney so reminders can be put in place to make sure you are in compliance with court testing. This can have a huge impact on the outcome of your case. If you manage to properly plead Not Guilty at your initial arraignment, the courts will often give you an appearance date for a pretrial conference. This can get misplaced or simply forgotten about so it is nice to have an attorney with you at the initial arraignment who can check THEIR calendar and make sure they are available for you. The bottom line is that making a decision well before your first arraignment is worth the investment.

Get a risk free, no obligation review of your DUI case from an attorney that concentrates their practice on Michigan DUI defense.

During this free telephone consultation, you will find out the following: