There are ways to possibly have your case be dismissed other than the MIP Statutory Diversion program. I will detail those programs below.

What is a dismissal and how do I get it? This is a very rare occurrence in criminal defense practice. However, our firm has been successful in securing many dismissals since focusing on defending students charged with Minor in Possession all over Michigan.

The reason that dismissals are rare is that a prosecuting attorney has full discretion as to whether or not he or she even charges a case to begin with. Therefore, a student and his or her parents can be assured that if a warrant is issued or the original charge is authorized, the prosecutor does not intend on dismissing the case without a vigorous defense.

Therefore, the parent that believes that they will be able to talk to the prosecutor and “work things out” is usually mistaken. In fact, I run into situations quite often where the overzealous parent has already contacted the police, the prosecutor and anyone else that might be willing to listen.

This can seriously jeopardize any defense that might be presented to the prosecutor by the defense attorney. The main reason why this can be detrimental is the fact that prosecutors are human beings. They are getting a glimpse of the person they are going to be facing for the first time usually at the pretrial conference.

A skilled MIP defense attorney knows the prosecutor, the judge, and most importantly how to present a case without “raising the gates”.

Too many times I have been retained by the same overzealous parent and come to find out that they have already angered the local prosecutor, police and usually the court with their inquiries and demands. It is very tough to put that Genie back in the bottle once released.

A dismissal for a Michigan Minor in Possession occurs when the prosecuting official either feels that their case is too weak to take to trial, their witness is unavailable, or they do not want to waste the resources to take an MIP case to trial.

As stated above, these dismissals will almost always be the result of a skilled defense attorney gaining leverage on the prosecuting attorney by filing motions or presenting a valid defense. Parents feel that they must “protect” their child at all costs and make it go away for them. They are better served by asking around in the county their son or daughter is charged in and finding a good attorney to protect their child instead.

A straight out MIP dismissal is not always possible, but there are other ways to get a case dismissed without being put on a diversion program or probation. Some jurisdictions and some prosecutors and judges will allow a student to “plea under advisement”. I have also been successful in getting the misdemeanor charge reduced to civil infraction, which is similar to a traffic ticket and has no criminal consequences at all.

This simply means that the student pleads guilty to the underlying MIP, but the plea is not entered until after a period of time to monitor the defendant. If the student is clean during this advisement period, the court agrees to dismiss the charges and the student will not have a criminal record. 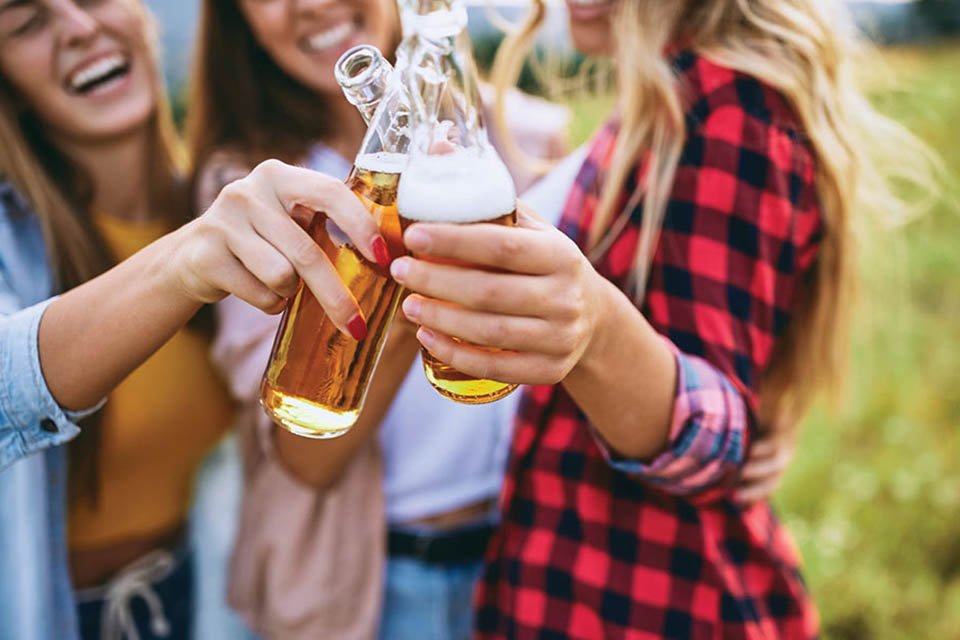 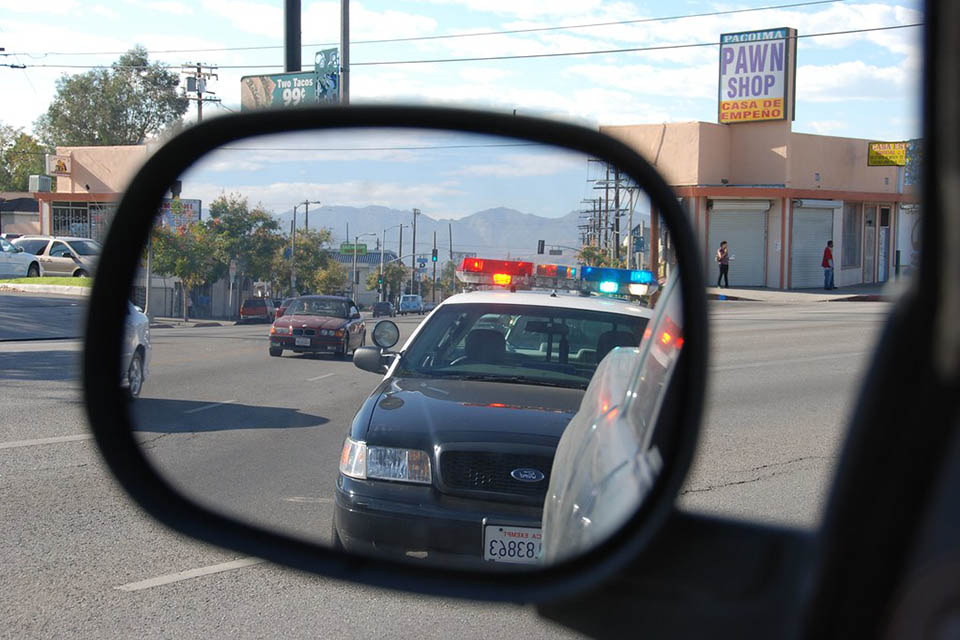 Another option is for a client to have a “delayed sentence”. This means that the student pleads guilty to the original charge and it is on their record for a short period of time. The judge will agree to delay the sentencing of the individual for three or six months to give the student an opportunity to show why they are worthy of a dismissal.

If all the terms of the agreement are met at the end of the delay, they can receive a dismissal or a reduction of the charges to a civil infraction that does not result in a criminal record. This must be accomplished through what is called a “Cobbs Plea” in Michigan, and is simply an agreement between the sentencing judge and the student before they enter their guilty plea. If the judge follows the agreement, the sentence promised is imposed.

If the judge finds that he or she cannot follow the agreement, either because there is a prior record or an aspect of the case that they find complicates the issue, the student can withdraw their plea and continue to trial without the plea being used against them.

There are other methods to obtain a dismissal of a charge, including one that is available in Michigan called the Holmes Youthful Trainee Act or “HYTA”. You should check with your local court or attorney as to whether or not there are other programs available in that state for first time offenders.

Even if a student has used up their diversion program dismissal, some courts will allow the student to plead guilty under the Holmes Youthful Trainee Act in order to give them one more chance at a clean record. This is usually in response to a more serious crime than MIP, typically resisting and obstructing a police officer, or driving while their license is suspended.

However, I know of students treated under the HYTA after they have had a prior MIP dismissed under a diversion program. This is another form of first offender program that allows a minor under 21 to plead guilty to a charge, successfully complete a rigorous term of probation, and have the case dismissed by the court after probation is completed. This is rare, but it is something for the student’s attorney to consider based on the jurisdiction.