In over 15 years of practicing criminal defense in Michigan, we have seen very few cases actually charged as Operating While Visibly Impaired – OWVI first offense. The reason for this is that nearly every Michigan DUI case involves an individual who as either tested above the statutory .08 blood alcohol level or is a minor that has any blood alcohol level above .02.

After an individual conducts the Standard Field Sobriety Tests (SFSTs), they will typically be given a Preliminary Breath Test (PBT) and then arrested or allowed to leave the scene based on the testing and observations. If a person tests lower than .08 they are often times allowed to leave the scene and not charged with a crime. Many more cases could be issued if police agencies followed the law on impaired driving which states that it is proven if:

One of the main reasons why the highlighted section may be difficult for a prosecuting agency to prove is the there is no longer any presumption of intoxication based on their alcohol content. However, it is still very common for juries to find defendants guilty of the lesser-included crime of OWVI if the proof is week on the requirement of .08 or higher. It will take a skilled trial attorney to make sure the jury understands the difference and does not simply find the client guilty of “something” rather than letting them go free through a not guilty verdict. 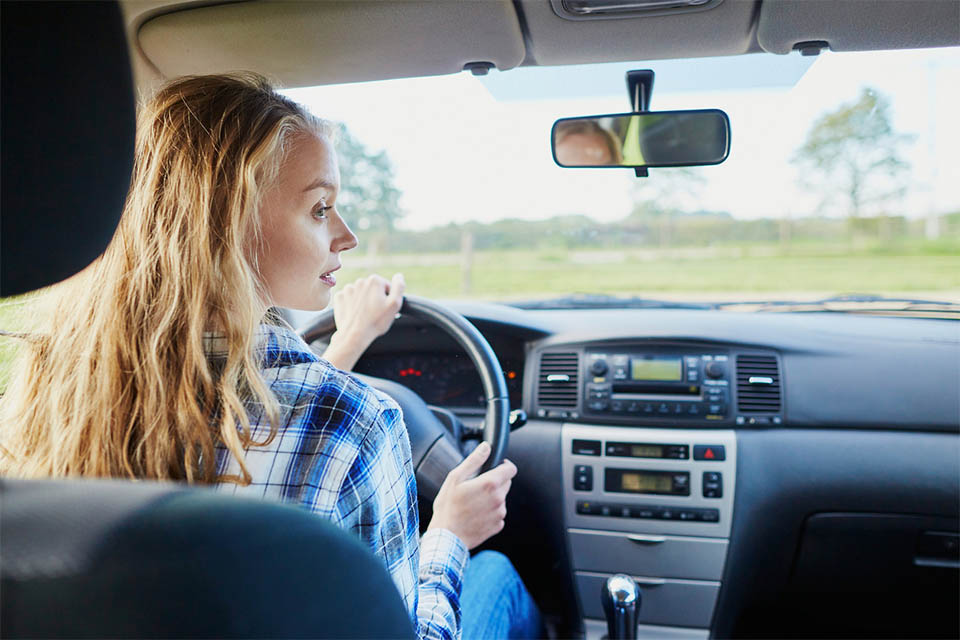 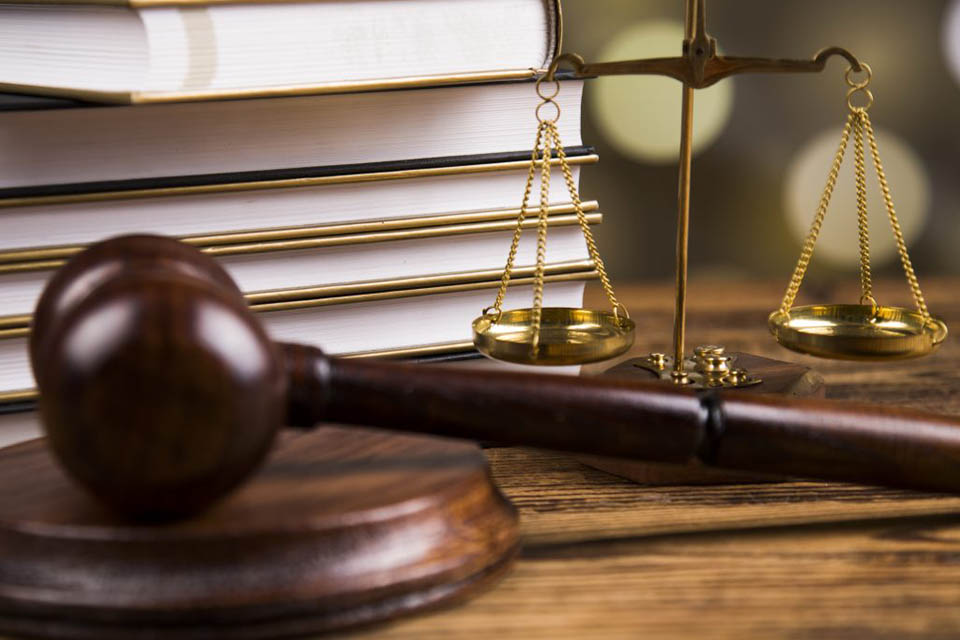 Due to the fact that prosecuting attorneys across the state as well as local municipalities charge OWI as the offense, a plea bargain to Operating While Visibly Impaired has significant plea bargain value. The problem is that many first offense drunk driving cases are well over the .08 limit and therefore a plea to impaired driving is not guaranteed by any means. Many county prosecutors have policies that are handed down to assistance regarding plea negotiations and it can take a significant amount of leverage to negotiate a lesser plea. The penalties differ enough that it is well worth it to many Michigan drivers to keep their licenses for travel to and from their employment versus the 30 day hard suspension found in the OWI penalties.

If you have been charged with any Michigan DUI call us on the DUI hotline and speak to an attorney immediately. Call (269) 218-4003 today!

Get a risk free, no obligation review of your DUI case from an attorney that concentrates their practice on Michigan DUI defense.

During this free telephone consultation, you will find out the following: